Warning: mysql_real_escape_string() [function.mysql-real-escape-string]: A link to the server could not be established in /home/afilfadi/www/wp-content/plugins/easy-contact-forms/easy-contact-forms-database.php on line 152
 AFIL - FADI

The African Foundation for International Law (AFIL) and the African Association of International Law (AAIL) launched the Distinguished Speaker Series on the 8th of December 2014.  The inaugural lecture was given by Judge Fatsah Ouguergouz in The Hague on the 8th of December 2014. AFIL will organise each year one or two Distinguished Speaker Series lecture in The Hague.

The African Institute of International Law 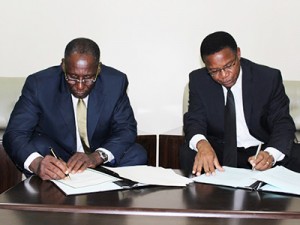 One of the goals of the African Foundation For International Law (AFIL) is to promote study, research and analysis on international legal matters of particular interest and relevance to African countries and to foster the teaching and dissemination of international law in Africa. In this light AFIL initiated the creation of the African Institute of International Law (AIIL). Through the support of the Government of the United Republic of Tanzania,  the decision to endorse the establishment of the Institute was made by the Assembly of the African Union at its Eighteenth Ordinary Session (January 29-30, 2012) in Addis Ababa. A year later in its Resolution 67/91 of January 14, 2013, the General Assembly of the UN took note of the establishment of the AIIL and encouraged the Codification Division of the Office of Legal Affairs to cooperate with the Institute in the implementation of the relevant activities under the Programme of Assistance.

AIIL is located in Arusha, United Republic of Tanzania. For more information visit:

The African Association of International Law 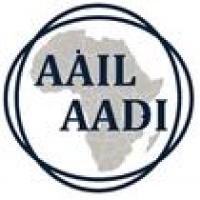 For on information on AAIL and its activities visit:

The African Yearbook of International Law

For information of the AYIL visit: 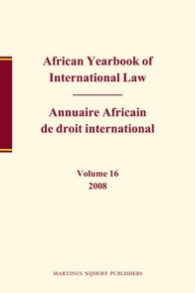